Insurance is often perceived as being a bit of a dull topic. When you hear the word, you’re probably picturing number crunching, huge documents, and a plethora of small, but significant details. However, you might be surprised to know that the world of insurance has some pretty crazy and somewhat unbelievable stories. We’ve compiled a list of our favourites. Let’s get started.

1. It turns out converting your home into a bowling alley is a bad idea

Someone allegedly found out the hard way that transforming your wooden floor into a bowling alley can have costly consequences. After taking the creative home development measure, the homeowner tried to claim for damage to the floor. Unfortunately, the insurance company was having none of it.

2. A different kind of insurance for golf

In several nations, you can get insurance to cover you on the golf course. But it’s not for your protection from stray balls. Instead, it’s to cover you in case you get a hole in one, as you’re expected to get the drinks in at the clubhouse for your friends

3. The UK is bigger on the insurance scene than you might think

Despite the country’s relatively small size, it boasts the world’s fourth largest insurance market. This is particularly surprising when you consider the UK doesn’t require health insurance unlike other large nations like the USA and Germany.

Coffee giant Starbucks actually spends more on health insurance for its employees than it does on coffee beans. The company pays around 300 million dollars per year on staff health care.

You didn’t misread the line above. It’s actually possible to get insurance to cover you against alien abduction. Surprisingly, a Florida company has sold thousands of these policies, which insured sums reaching as much as 10 million dollars.

6. A company underwrote a hunt for the Loch Ness monster

Back in 1971, whisky producer Cutty Sark offered a £1 million reward for anyone who could capture the Loch Ness monster. Lloyds of London underwrote the competition under the condition that they could keep the monster if it was caught! Needless to say, no monster was caught.

7. Life insurance was complicated for astronauts

When astronauts first made the trip to space, insurance companies were reluctant to offer them life insurance due to the high level of risk involved. Fortunately, these astronauts were considered heroes and there was significant demand for their signatures. Buzz Aldrin and Neil Armstrong signed thousands of photographs and gave them to their family to sell if they didn’t make it back.

Those are our seven surprising insurance facts. Is there anything we missed? While we can’t offer you alien abduction insurance, we can cover your household contents. Sign up today for as little as £2.71*. 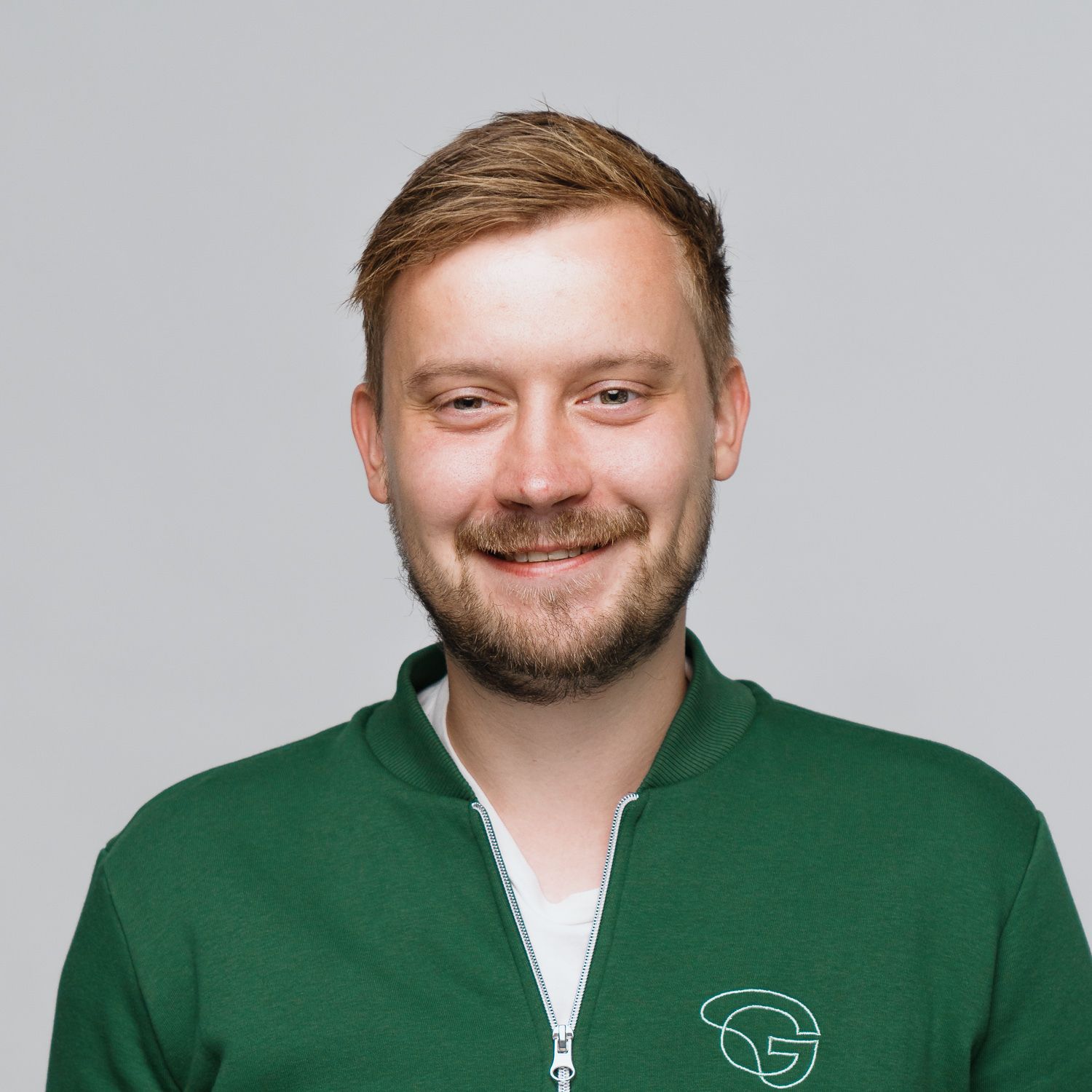