Getsafe is building the world’s most powerful insurance platform to make sure that everyone is properly protected, everywhere and anytime. 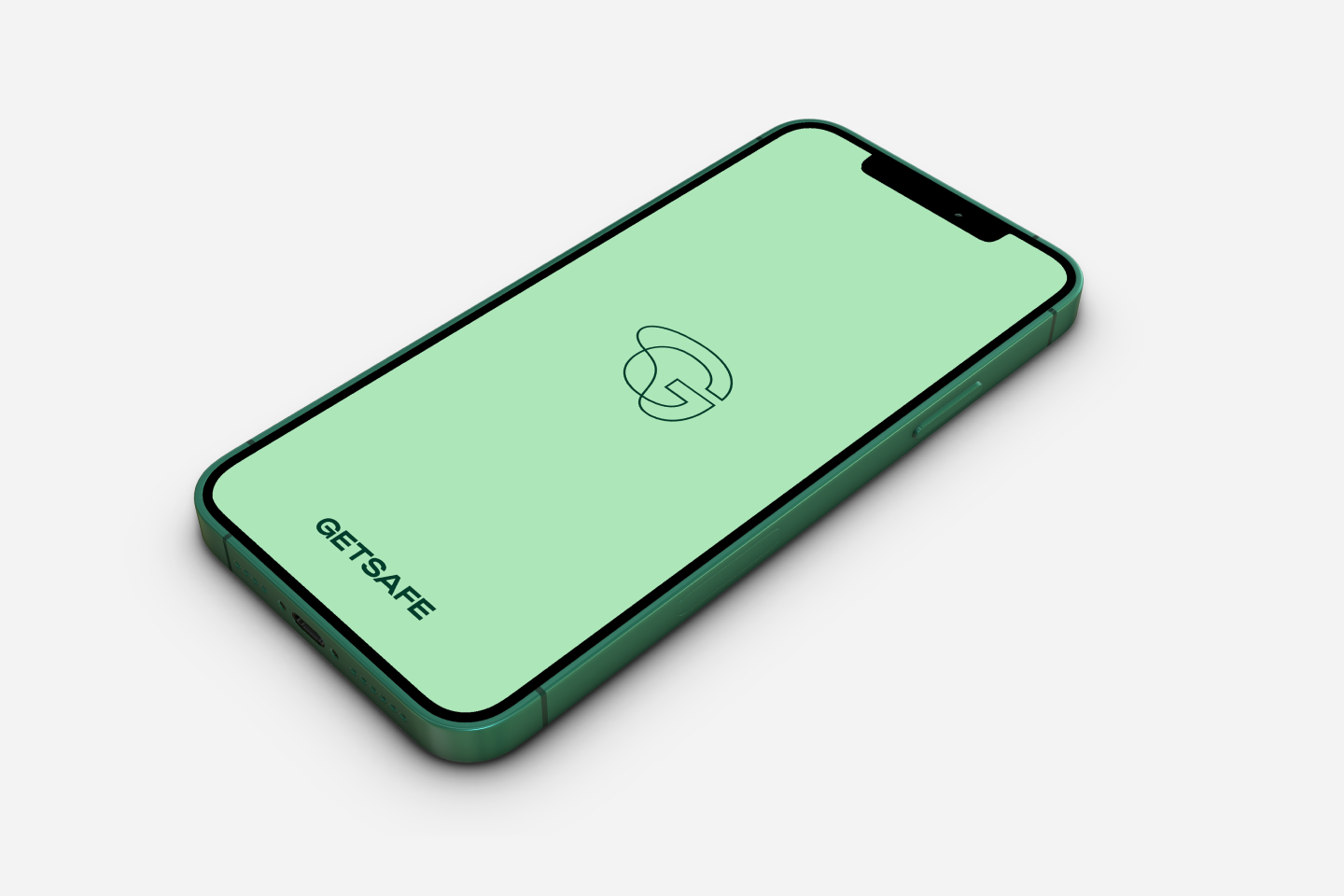 Founded in 2015 by Christian Wiens (CEO) and Marius Simon (CTO), Getsafe changed from being an insurance broker to building its own digital insurance products as an MGA. In 2021, Getsafe received its own license and is now a digital insurer.

customers: 75% are buying insurance for the first time

employees: diverse team with 25+ nationalities; 43 % of employees are female

Getsafe is a digital insurance company that is creating a better insurance experience for everyone. Powered by its unique technological platform, Getsafe makes insurance simple, fair and accessible. As Getsafe replaces complexity and manual paperwork with smart bots and automation, customers can file claims or change their coverage in real time with just a few clicks. 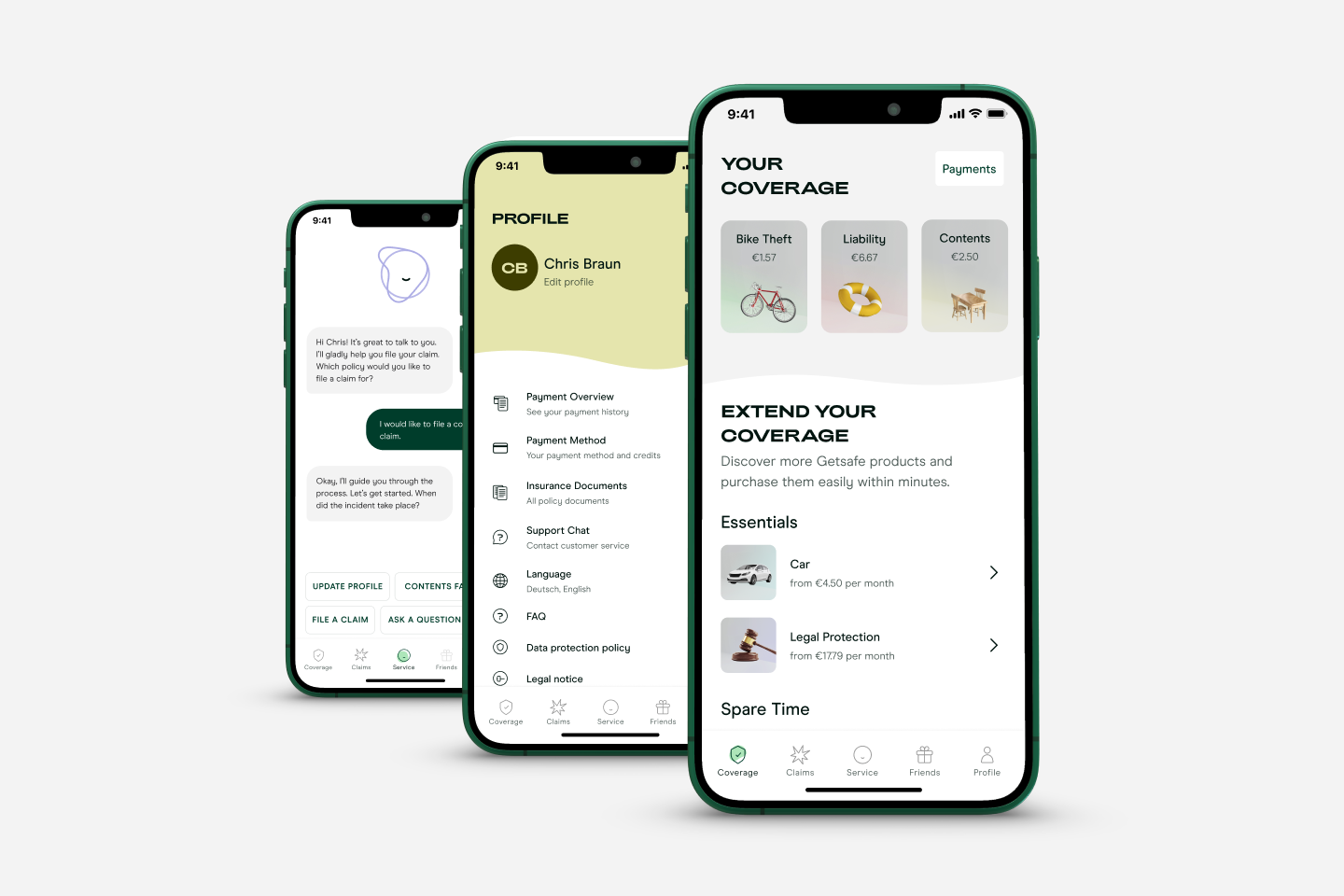 Getsafe receives its insurance license from Germany's financial regulator, BaFin and opens an office in Berlin. It is serving over 250,000 customers and has raised $115 million in total.

Getsafe begins operating in the UK, launches its car insurance, and applies for its own carrier license. In December, the company closes a USD 30 million Series B funding led by Swiss Re, making the company one of Europe's best-funded insurtechs.

In 2018, Getsafe expanded its portfolio to include dental and legal expense insurance. Within one year, Getsafe sold nearly 50,000 policies and achieved a market share of almost 10% in the target group of 24 to 29 year olds.

In December 2017, customers were able to, for the first time, purchase and manage Getsafe’s personal liability insurance in real-time and paperlessly via an app.

Christian Wiens and Marius Simon decided to offer insurance themselves. The insurance manager is later sold to Verivox. How it all began

Getsafe became what it is today due to two coincidences: Christian Wiens, mechanical engineer and now CEO, broke his landlord’s glass door and realised how complicated insurance was. Meanwhile, Marius Simon, physicist and now CTO, started a Facebook group and invited similarly ambitious entrepreneurs to exchange ideas – Christian was the only one who showed up. Why did they want to change insurance? Because the more broken something is, the more there is to fix. In five to ten years, nothing in the insurance industry will ever be the same again, and Getsafe will be at the forefront of that new age.

Learn more about Getsafe and what drives us, get insights from our team, and see how we work here.