Being not exactly the sexiest of industries (at least some say so), nor the easiest to enter given tight regulation, high capital needs and massive variety of incumbents, insurance used to be an industry long left aside by founders and investors alike. With massive funding pouring into insurtechs and plenty of new players entering the market, this has changed dramatically in the last three years.

In this post, we will look at those insurtechs populating the B2C space with their own insurance products and their approach to the fundamental question “how are we dealing with the licensing stuff”.

We focus on the two common answers: “we’re gonna build on someone else’s” (Managing General Agent / MGA) or “we’re gonna get our own license” (Full-Stack Insurer)

First, a short description to the two concepts:

Usually sole face to the customer and assumes most activities of a traditional insurer, however, partners with a third party risk carrier who becomes the contractual counterpart named in the insurance policy and is ultimately liable for the customers’ insurance claims.

Fully licensed insurance company, regulated by supervisory authority (e.g. FCA in the UK, BaFin in Germany, state-based regulators in the US).

There are prominent examples for both breeds of digital insurance players, although it appears that the MGA camp is a bit more populated. Full-Stack Insurers include players like US-based Metromile, Oscar and Lemonade, while Trov, Ladder and Getsafe are examples for players pursuing the MGA model and are collaborating with incumbents like Allianz (Simplesurance) and since a couple of years also directly with re-insurers like Munich Re (Getsafe, Trov, Jetty) or RGA (Getsurance).

Here’s where differences appear to be most evident: While on the MGA side, the partnering risk carrier naturally has a saying in the insurance product, i.e. the definition of terms and conditions, underwriting rules and pricing, the Full-Stack Insurer in theory has full control over every aspect of the insurance product and depth of innovation within individual products can arguably be stronger.

That being said, at closer look it gets a bit more complicated:

For a MGA, it depends on the respective risk carrier’s commitment (and capability), to which extent it has control over the the insurance product. This can range from (i) sourcing products from the risk carrier’s existing portfolio with more or less profound customization, to (ii) developing products from scratch with a degree of freedom that resembles that of a Full-Stack Insurer. Munich Re is an example for a risk carrier that gives its insurtech partners wide control over the insurance product.

The fact that MGAs can leverage the risk carrier’s resources and in some cases even collaborate with multiple insurers, allows for a short time to market, efficient product development cycles and quick expansion of the product portfolio – sometimes even across lines of business. Getsafe, for instance, launched two insurance modules in two lines of business (liability and dental / P&C and health) within three months.

With regard to Full-Stack Insurers, the full control might in reality prove not be that universal after all. Not only may regulatory matters slow down product development and time to market, but so may qualifying requirements of re-insurers, which new Full-Stack Insurers typically heavily rely on to manage their regulatory capital (e.g. Lemonade working with Berkshire Hathaway, Lloyds of London and others).

It is customer facing activities, where differences between the two breeds of insurance players become most blurred — no surprise given most B2C oriented MGA and Full-Stack players alike, have distribution and customer engagement at the very core of their business model.

Whether it is a sleek app or web platform, customer service or payments — usually these activities are fully controlled by the respective brand.

Most notable differences may be found in two areas: (i) claims management and (ii) (co-)branding.

In (i) claims management, the MGA’s risk carrier in some cases retains the review and decision making of the claims process, although communication and settlement is still be channeled through the MGA. Alternatively, claims management might be outsourced to a Third Party Provider (TPA) — an option that is also chosen by some Full-Stack Insurers.

(ii) Co-branding is an option available to MGA players, whereby they can feature the risk carrier more or less prominently as trust signal. Especially in the health and life segment, where financial stability can be a key customer consideration (for example evidenced by a strong credit rating — e.g. Munich Re carrying an “AA-” S&P rating).

Simply speaking, a Full-Stack Insurer retains the entire profit pool (which depending on usage of re-insurance may be smaller or larger), while the MGA shares the profit pool with it’s risk carrier partner(s).

However, only looking at the parties calling dibs on the profit pool, wouldn’t do the economic review full justice. (i) Cost base and (ii) capital efficiency are two additional perspectives to be considered:

(i) In light of the extensive regulatory and associated personnel requirements, ranging from actuaries over risk managers, to compliance officers, the fixed cost base of a Full-Stack Insurer is naturally larger. This gives the MGA model an initial edge in terms of margin, agility and funding needs – particularly in the setup phase. Depending on the growth of the insurance portfolio, also considerably thereafter.

(ii) Obtaining and maintaining an insurance licence requires significant amounts of capital already at at a time when the business model, respectively product-market fit, is far from proven. E.g. US-based full-stack health insurer Oscar raised c. $40m before going live, Lemonade $26m and German-based Ottonova €40m. Large parts of that capital have to be set aside to back insurance risks written, i.e. maintain regulatory solvency and are therefore trapped for growing and developing the business.

No surprise – none of the breeds is superior to the other per se. Both models have their merits and drawbacks. E.g. what an MGA may lack in terms depth in the value chain, it might make up through capital efficiency and agility. After all, for some MGA players, obtaining their own insurance licence and therefore migrating towards Full-Stack Insurer might be an option at a later stage, when product-market fit is proven and the brand is established.

This brief summary certainly makes no claim for completeness. Some views may be biased, some perspectives may have been overlooked. I’m therefore grateful for any feedback and to hear your opinions on the topic. 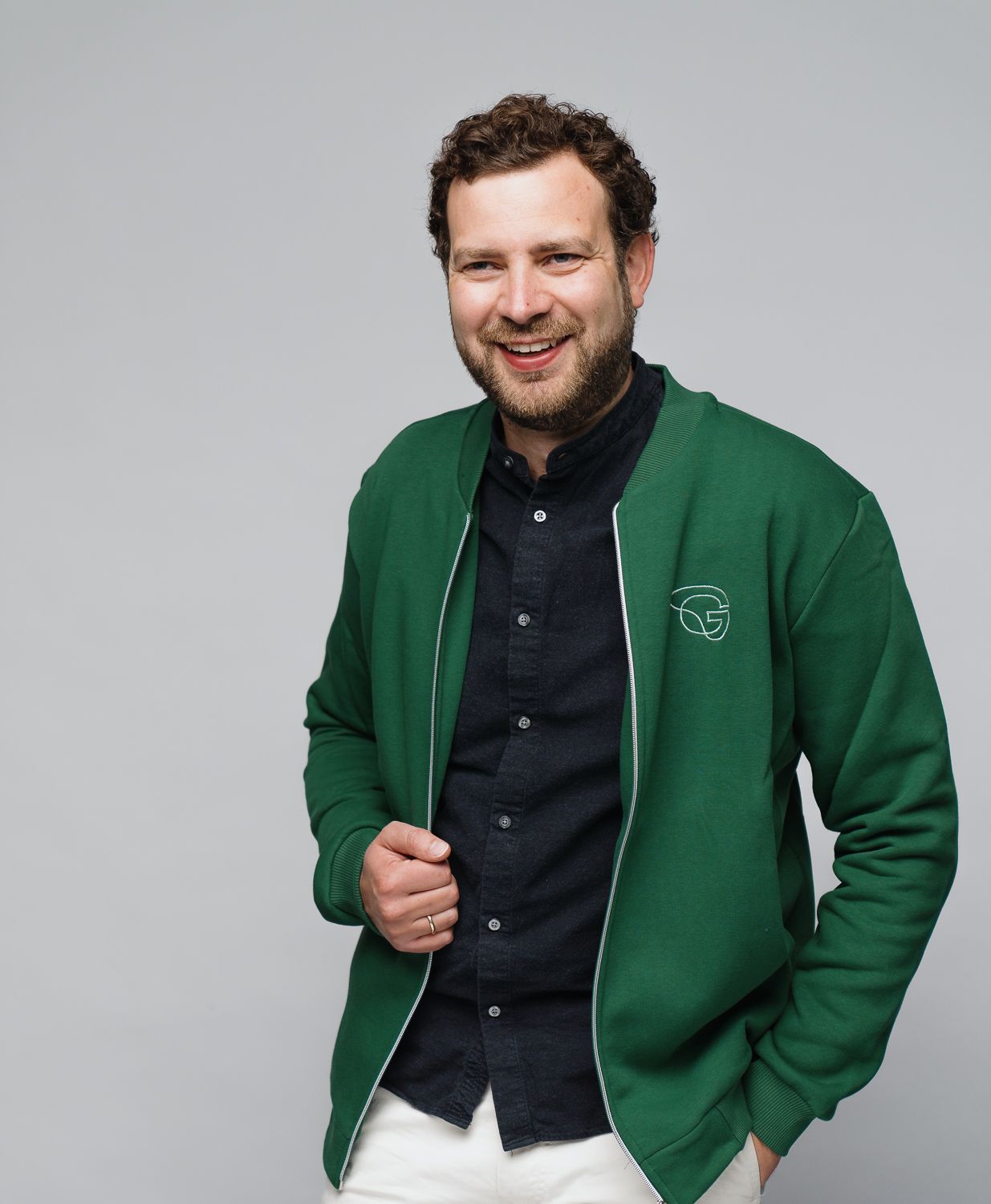