Insurance is not rocket science. We explain everything you need to know about compensation in this glossary article. 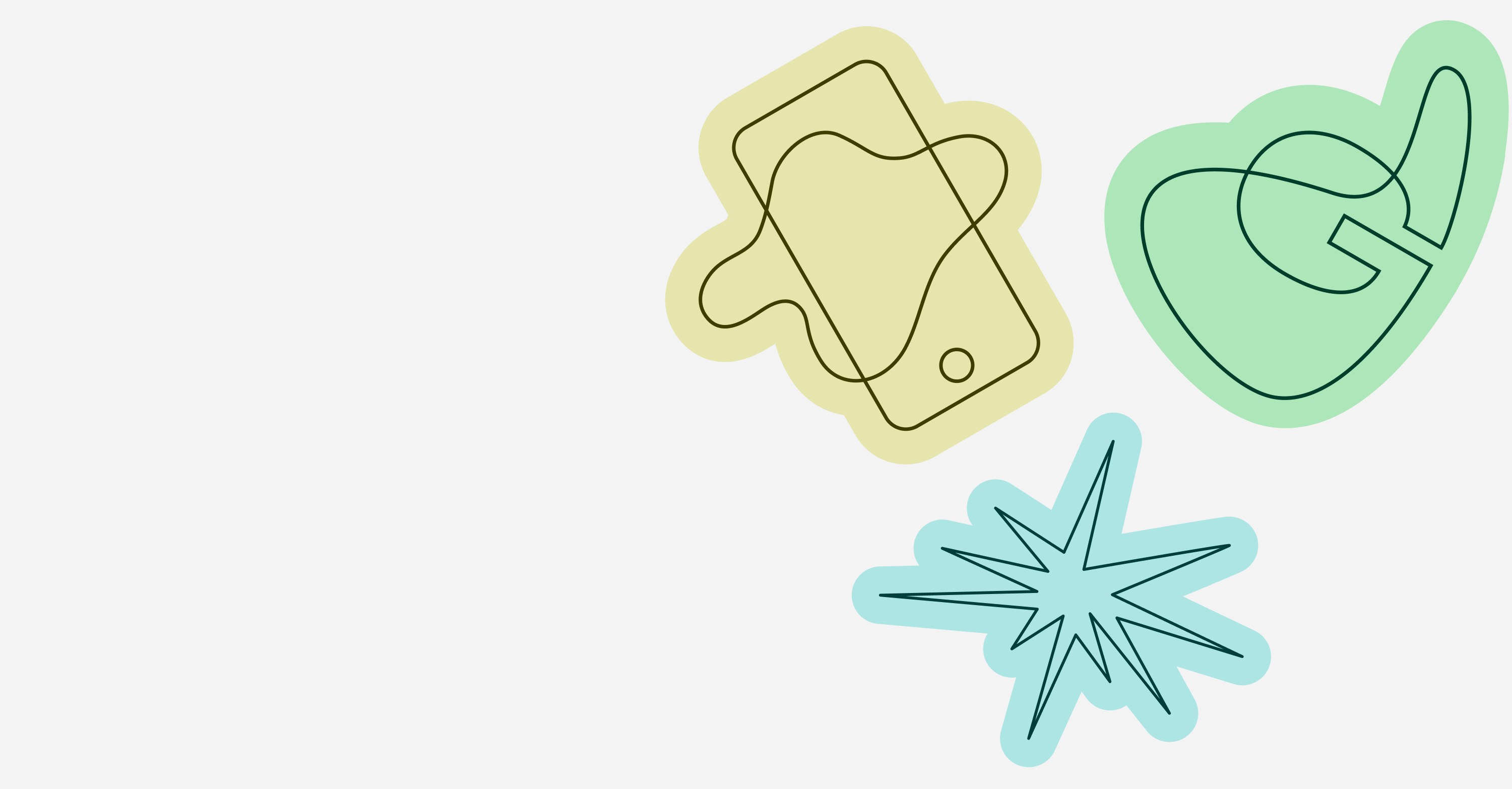 What is compensation for damages?

If someone causes you damage, you are entitled to compensation for this damage. Of course, the same principle applies if you cause damage to someone else.

There are two types of damage that give rise to a claim for compensation – tangible and intangible damage.

Whether or not damage was inflicted intentionally is irrelevant for the time being – it still has to be paid for. This usually means replacement, repair or financial compensation.

How do you claim compensation for damages?

If you have suffered damage, you can first try to assert your claims out of court. To do this, write a letter directly to the person who caused the damage or to their insurance company.

The letter should contain the following:

If an out-of-court settlement does not work out, it is advisable to get a lawyer to assert your claims in court. In cases like this, legal insurance can protect you from high legal costs in court.

If you have caused damage to someone else, e.g. broken an object belonging to another person, you can easily report the damage in the Getsafe app.

How do you calculate the amount of damages?

There are different methods to calculate the amount of damages:

When does a claim for damages become time-barred?

As a rule, claims become time-barred after three years. The limitation period begins at the end of the year in which the claim occurred and the injured party became aware of it. In some cases, the period might also begin directly at the time when the claim occurred.

However, there are many exceptions where the limitation period does not start after the usual three years. For example, if a landlord has claims against a former tenant, he must claim them within six months of moving out.

In the case of intangible damages, such as bodily injury or psychological injury, it can even take up to 30 years for a claim for damages to become time-barred.

The best way to find out when exactly your claims for damages or claims against you become time-barred is to have an initial consultation with a legal advisor of your choice.